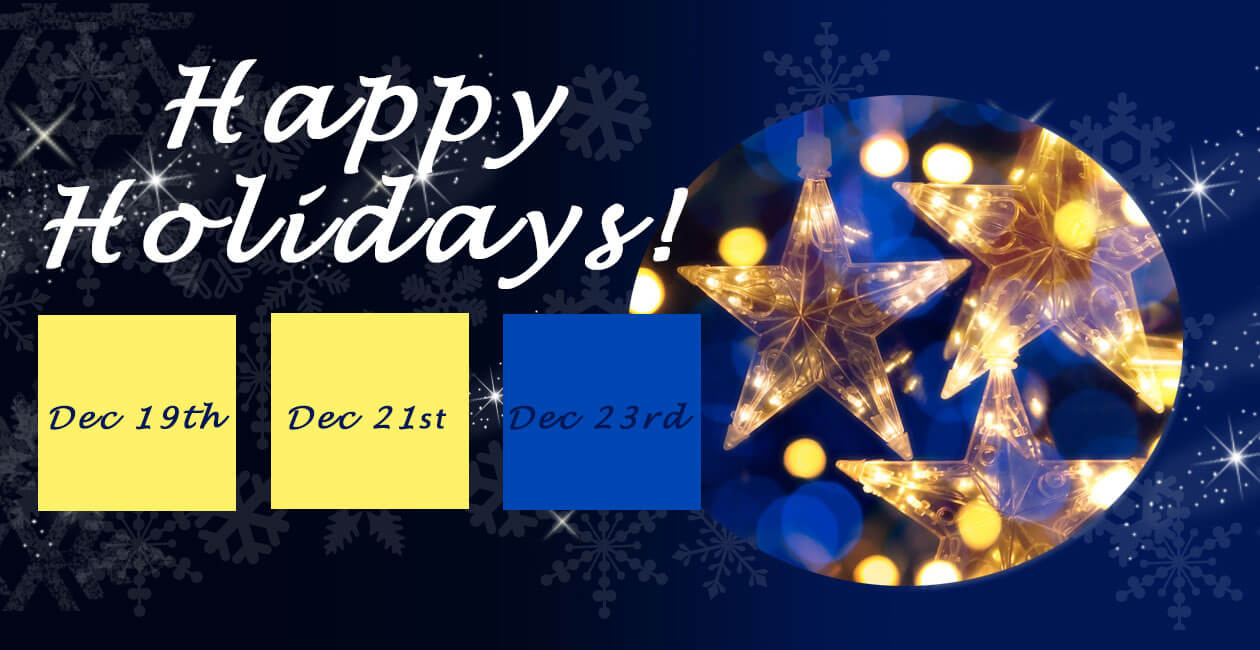 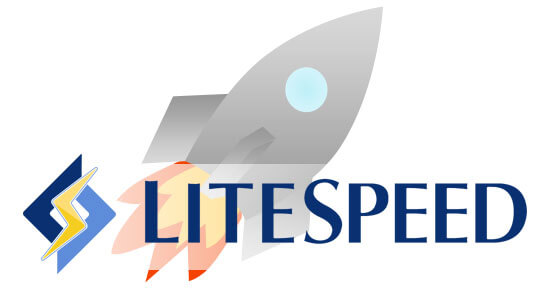 The LiteSpeed Web Server is a highly scalable PHP web server with high performance and low memory consumption. It is built based on the best practices of the PHP hosting, utilizing the benefits of both Apache and NGINX implementations, and integrating its own optimizations.

The feature-rich structure of the LiteSpeed application server includes the following specifics: 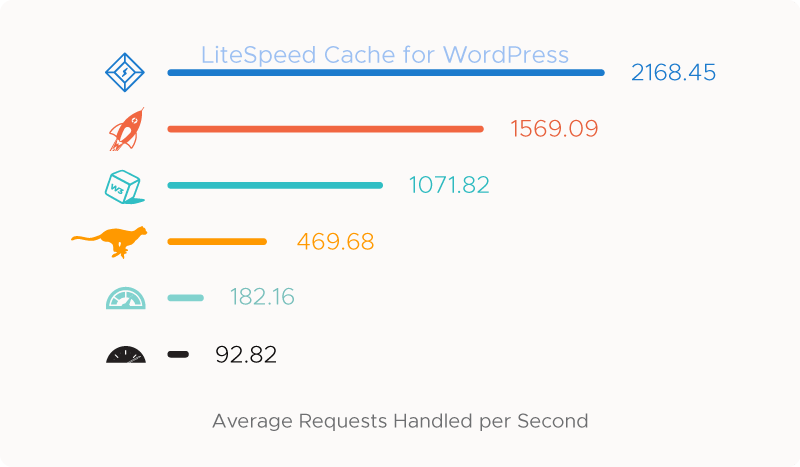 Event driven architecture same as nginx. No rapid drop off above 100-200 concurrent users.

Perfectly compatible with Apache - Installing LiteSpeed is more than easy for system administrators because it requires a single command and configuration of the path to the Apache HTTPd.conf file. After doing this, your website will not only function with Apache but also with LiteSpeed. There are no other code customizations or site alterations you need to make.

Highly effective – Essentially, LiteSpeed offers the reach of speeds that are unheard of while also utilizing less CPU power and RAM, which means that this is one of the best if not the best server technologies. If you own a busy website, you wouldn’t like to spend ungodly amounts of money for a regular webserver, would you?

Great for static content – static content is where LiteSpeed has no competition in the whole world. Benchmark scores prove that LSWS is five times faster than Apache. Nginx is not even close to beating the LSWS. The difference between them is around 67% in favor of LiteSpeed.

Lightning-fast PHP processing – LSWS might be the fastest in terms of static content while also taking the crown for being the best in processing PHP scripts. Nowadays, nearly every website utilizes PHP, of course with some exceptions, which means that the boost in terms of speed won’t meet rejection. If words are not convincing, we will talk in numbers. The average Apache web server is around 40 times slower when it comes to processing PHP code. 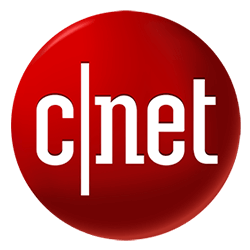 We received almost a perfect score (4.5 out of 5) from cnet, and have been included in their Best Hosts of 2021 listing. Below is a quote from the official editorial review on cnet:

"The company has a wide range of offerings, but by far, the stand-out feature MochaHost provides is a 180-day money-back guarantee. That's the best we've seen so far, and it removed just about all of the risk from any hosting experience.

Overall, we were impressed with how customer-centric the company's offerings are. For example, unlike some of the hosting providers we've profiled (and deducted points from), MochaHost's published prices don't balloon once you've settled in with their service. They have a lifetime price-lock guarantee

They got other customer-centric bonuses for 24/7 support, including 24/7 toll-free callback phone support, free domain name and SSL certificates for as long as you remain a MochaHost customer, a website builder with 500 free templates (and a service that will custom-design your site if you need), a site migration service. In addition, all plans are e-commerce ready and come with free shopping cart software."

The complete review is available at: